A melancholic multiplex masterpiece on madness?

Marvel to DC, superheroes to anti-heroes, we are more than familiar with the business that can be made from the expanding cinematic universes we have been immersed in for years. Big, brash budgets, in which Marvel have taken more risks with directors to mix things up. Warner Bros certainly took a bankable punt on Nolan’s Batman reboot. It worked, the money flooded in with 3 films in total that under Nolan blended high brow film-making with the caped crusader. Those films seem a really long time ago where we have been stuck in a Zack Snyder era of nothing much that anyone can remember.

Joker ranks up there as a significant risk again with a franchise which desperately needed a creative boost, and it seems to be working. This feels like a Scorsese low-fi character study. A one man show with the score and the city’s seething subculture as the other forms of character who drive the story here.

Reviews are generally rapturous, but you need to understand why. We are miles from Marvel here, it is a sign of the times that money can be made again from a film that is not mainstay multiplex fodder. A tense study of a broken soul which so carefully nods to the era and culture that it has been born out of. It feels like Taxi Driver tonally, but amazingly has been made by the guy who made The Hangover. Again, a risk taken that has paid off with Todd Phillips. The direction is not unique, but it is studied and measured, safe in the knowledge that your lead actor is your baseline to build from.

For those of you familiar with Joaquin Phoenix’s greatest hits, this is now the title track, and awards will follow. You will feel palpably disturbed as Phoenix endures the chain of events that will lead to the creation of the Joker. Phoenix is pitch perfect, and although this all sounds truly depressing, the film left me in awe with it’s visuals, tonality and artistic flourishes. Although more dramatic than action packed, it is truly cinematic with an incredible musical score and an assured maturity to the set-up of the story, pacing and a powerful conclusion. The challenge is that the following Batman movie is going to have to be spectacularly good where no CGI or conventional action will be required to follow this.

This is not an average movie night out, but as long as you have a prior understanding of what this experience is actually going to be like, you will be rewarded long after the credits have rolled. There is more good news, it is not another film that feels it needs to be 3 hours long.

There are not many jokes to be found with Joker, but it is a satisfying  experience with a killer punch line. 9/10 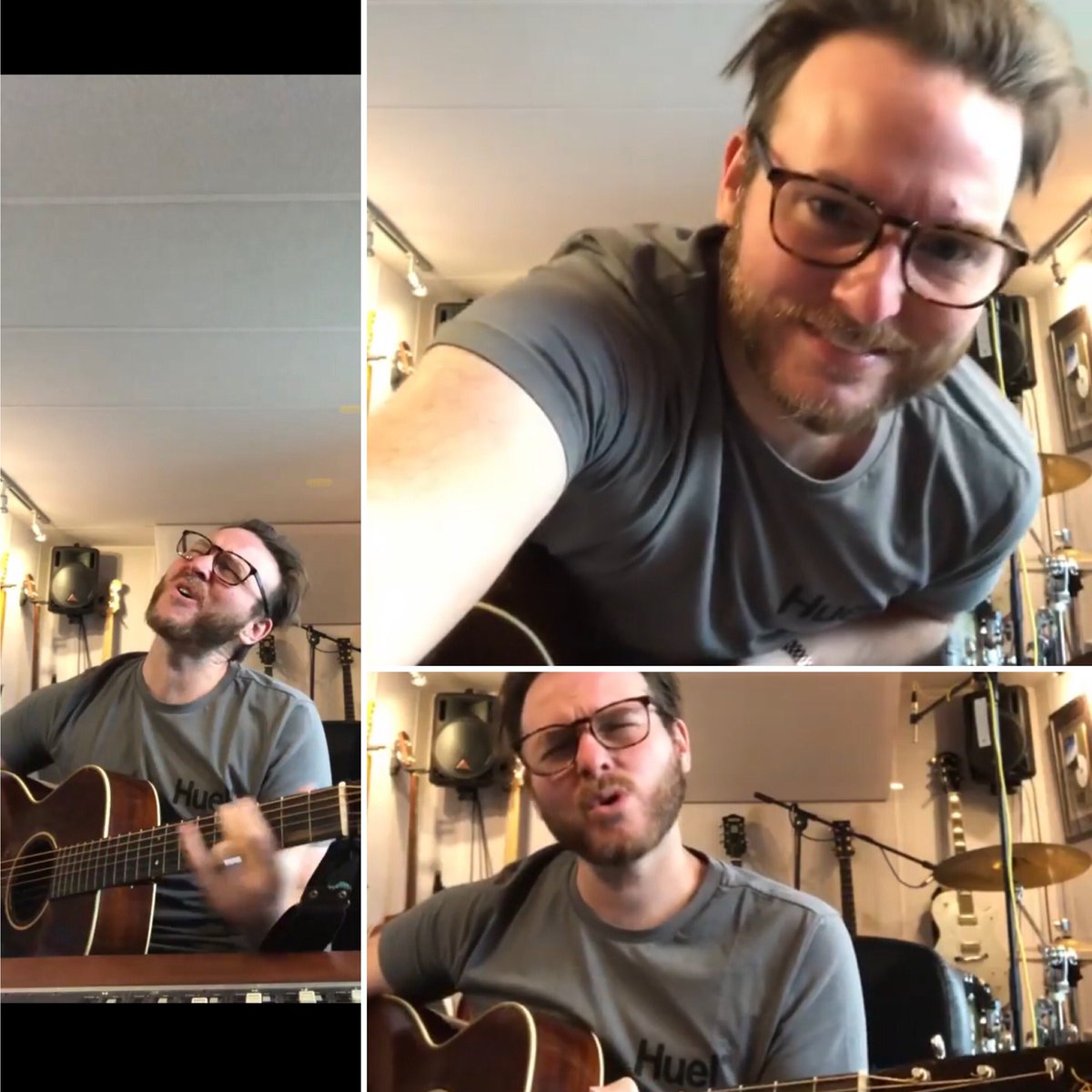 In reply toOnce in a Lifetime Sessions

@lifetimesession are here to raise our spirits, some of your favourite musicians performing up front and personal in our front rooms. https://t.co/Tn7uTVdzJy
View on Twitter

@turinbrakes
Any chance of an accoustic TB song performed for us from home ever so often from any of you who feel you could pull something together? 🤔🙏
View on Twitter
0
1

In reply toOnce in a Lifetime Sessions

@lifetimesession are here to raise our spirits, some of your favourite musicians performing up front and personal in our front rooms. https://t.co/Tn7uTVdzJy
View on Twitter

@turinbrakes
Any chance of an accoustic TB song performed for us from home ever so often from any of you who feel you could pull something together? 🤔🙏
View on Twitter
0
1

I’m going give $3,000 to someone random who retweets this tweet in the next 72 hours (must be following me so I can dm you. Will show proof, as always)
View on Twitter
602335
0
Social media & sharing icons powered by UltimatelySocial