The new wave of documentary film makers continue to loom large, in this case “Supersonic” Mat Whitecross shines a light on what in fact could be the new Fab Four of the last 20 years…

Director Mat Whitecross has taken over 20 years of friendship with Coldplay while also finding his own voice as a film-maker and story teller to bring to us this story so far.

This now not so “new wave” of docu-directors can focus their passion, talents and experience more easily and accessibly through this medium that has taken us from Senna to Supersonic, from Amy to American Animals via The Impostor. This is a medium that is not beaten into submission so easily by budgets or box office sales. There just needs to be a connection for the story teller and the willingness of their subject (or those that had a connection with the subject) to be engaged and involved, with the aim that we will be too. Even a stalwart of the mainstream like Ron Howard had chosen to craft a personal love letter to The Beatles with “Eight Days A Week” before going on to the Star Wars universe with “Solo”. Why ? Because there is a compelling reason to share their story and mark on history and culture.

Coldplay have in recent years become divisive with some folks as well as in some popular press since they surpassed their indie routes to have become the rightful successor to U2 in taking on the world. They too have experimented with their sound and identity, just as the Beatles did over so many years. It’s no co-incidence they shared the same record label in Parlophone.

There has been no mistake in this director’s last 2 films in covering one band who had a raw and meteoric rags to riches success with Oasis in “Supersonic”, to the more middle class, measured rise of a new Fab Four. Similar yet very different beasts, both a huge part of modern music history with very different personalities.

This is a band who didn’t need to sing too much about the blues of their upbringing. Instead they were indisputably talented in their song-writing, drive and ability to stand the test of time. Noel Gallagher has been unequivocal in his indictment of how we don’t have many bands anymore. There are more solo artists or those who want to become a brand as much as a band now. This can be either short lived or debatably easier in not facing the potential of creative or musical differences, which stifled so many in having a long and influential career. Noel who had famously criticised Coldplay and so many others, in fact went on to record with them in a respectful u-turn.

Although I write from a point of bias as a long-term Coldplay fan, the 104 minutes provides laughter, nostalgia, insight and a huge technicoloured dollop of transcendent feel good stadium moments. There is a palpable sense of The Beatles through the style of the film editing and the journey of the four band members’ youthful exuberance and exploits. This reflective timeline also reveals so clearly how they have diversified and consistently turned out massive hits that have conquered the globe and garnered awards. They have formed a family with each other and notable others behind the scenes, while seeking out new musical collaborators in other huge global artists who they have felt an affinity with.

Some people have just chosen to reject Coldplay as having become too poppy and mainstream. I can empathise to a point with this until you “get” the newer material live, and understand how the landscape of music has changed and evolved. That’s why they are still here with us now.

A Head Full Of Dreams is not just for the faithful; it is entertaining and inspiring. It has stylistic flair and visual flourishes in its composition and colour as we are transported from home videos to world stages.

For fans, for those who have an interest in contextual and modern musical history, this is a fond and feel good celebration curated really rather well. I wonder what Coldplay will do next and just how long they will continue to conquer ? 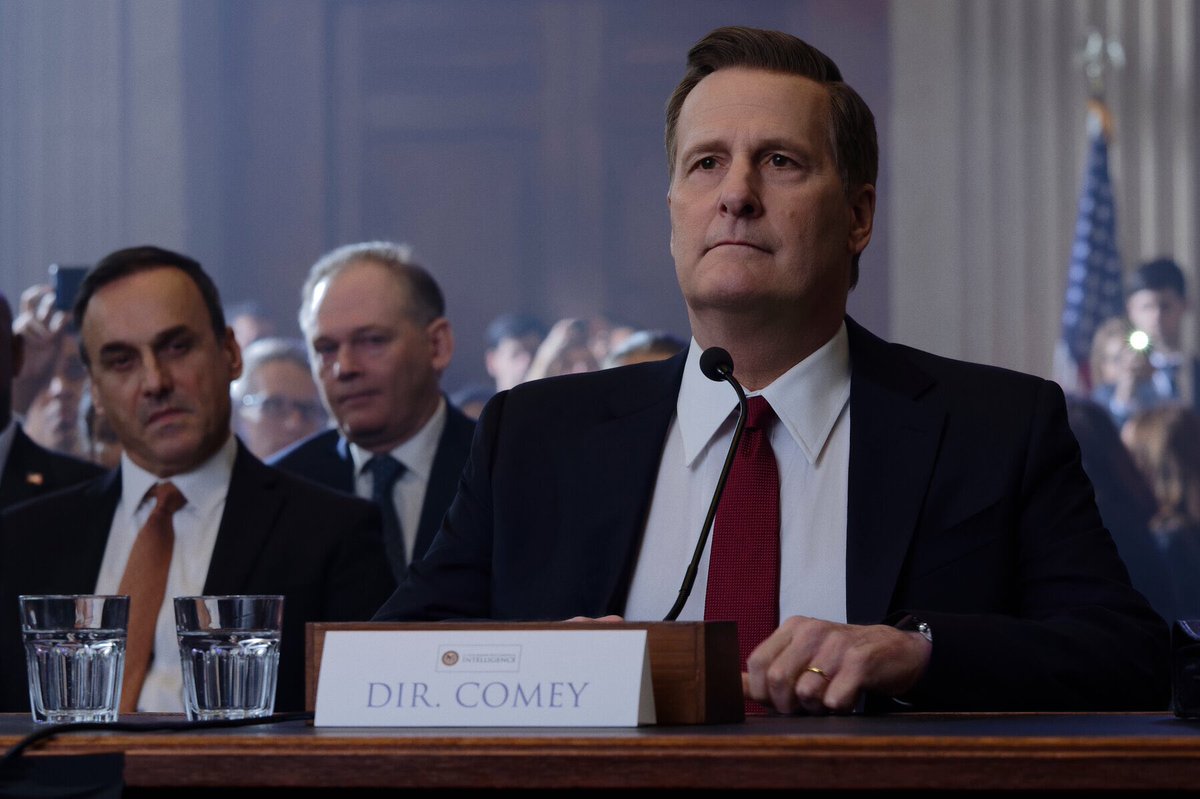