Turin Brakes, like Olivia Colman, are national treasures that have been working hard for so long to win hearts and minds.

Although Filmopolis originates from a love of film, we embrace music as an equally loved second child. Film and music have co-existed as art forms for many years, and the Turin Brakes troubadour, Olly Knights is no stranger to film. A music and film lover mean that he has been profoundly influenced by film and music over his and the bands narrative arc. The result is music that is steeped in its influences and the collective ensemble to make Turin Brakes what it is today. There is high art and high concept to be found in the simplest essence of what still makes this band.

Now a fab four of their own – for richer, for poorer, in sickness and in health; this is a band who have a loyal and cult following who embrace and support how they are counter cultural. Poetic lyrics, soulful songwriting, a simple sincerity about how they contemplate our modern world and the state of things.

Turin Brakes have a sound and sensibility drenched in the voices of many stalwart and revolutionary voices who are similarly emotive ponderers.

They are a band, not a brand. They have taken twists and turns, but are resilient and successful, depending on how you measure success. Not many bands have gone this distance without a gimmick or hook that is so often short-lived. They are jobbing musicians who have got very good at what they do through persistent hard work. They appear to care more about their music and their audience than how slick or media savvy they could be.

So it brings me great pleasure, as a fan from the start, to report that they are still very much here. More formed, informed, and in tune with what they want and where they are going.

The gig at King’s Place, King’s Cross was a pure joy; passionate and prepared. A revised set list for a sit down acoustic gig, the venue style enabled rich and textured acoustics but had little space to roam free for when you wanted to be on your feet, fully engaged with the music.

I have had the pleasure to attend their gigs a bit like a season ticket holder. On paper they have been described as “indie/folk/rock”, but such a label is not helpful. They simply are by design to be appreciated live. Whether listening at home or wherever in whatever format, their sound sustains you until the next gig. So many people I have spoken to about the band describe them as being “chilled”. They are but this is understatement. Live there is a raw emotion and rhythm that compels you to respond on a much deeper level. You’ll be welcomed, charmed and disarmed by the differently gifted quartet.

They reach their audience with an ethereal authority and will get you singing and dancing too if you are already familiar with their back catalogue. On this night in King’s Cross, what started as a seated appreciation of a recital of sorts, turned into a rapturous standing, dancing ovation from all who were there.

If you know Turin Brakes, well you know Turin Brakes. Be re-assured that this is a band who are at their career defining best. If you don’t, what the hell are you waiting for? Yes, add them to your choice of subscription service or even buy a CD or record, however they really have to be seen to be believed. 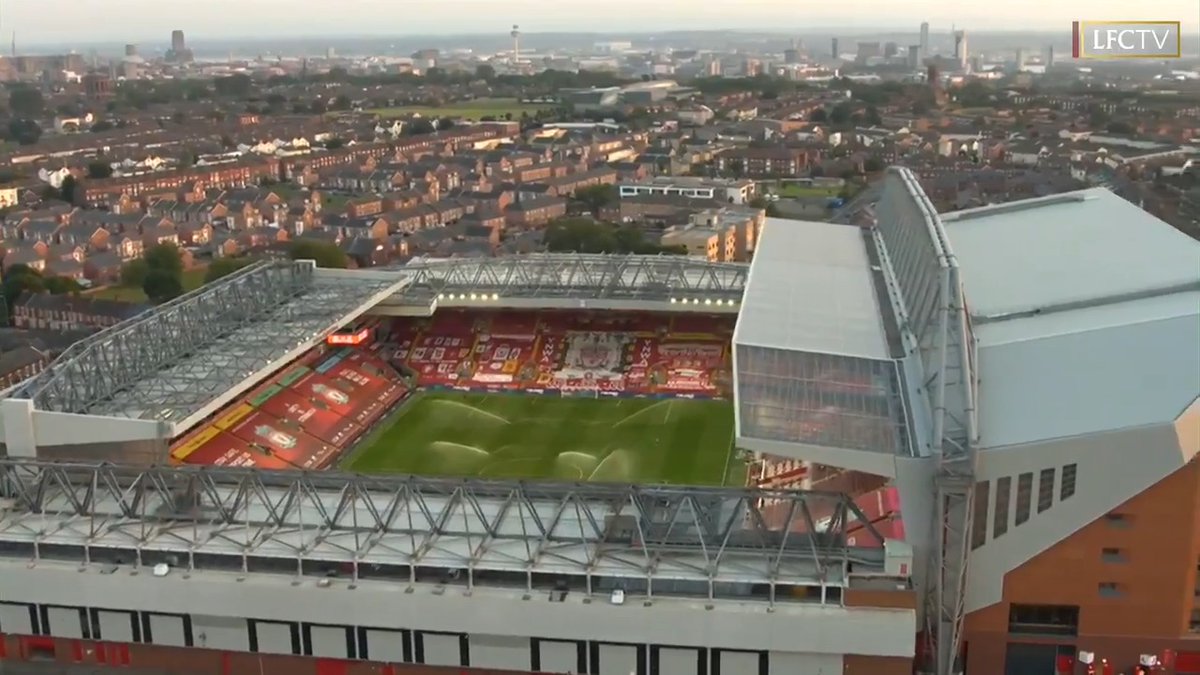 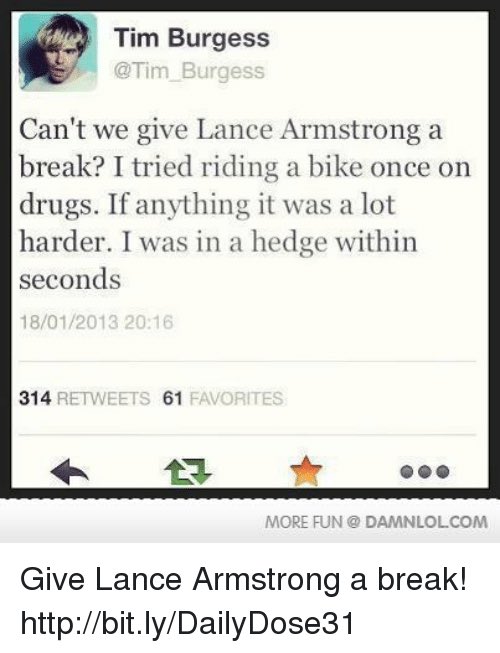 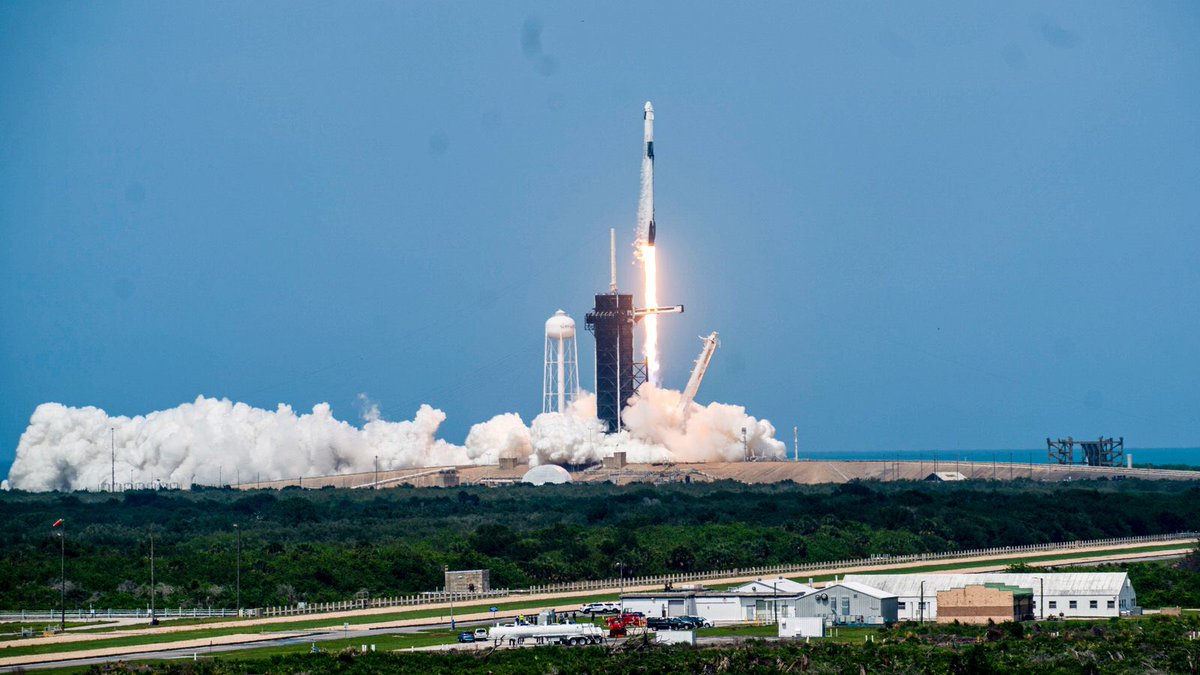